The Rolling Stones’ profitable UK and European tour brings in £36million, but they only pay £300,000 in tax

EXCLUSIVE: The Rolling Stones’ lucrative UK and European tour brings in £36m… but they only pay £300,000 in tax

By Alison Boshoff and Mark Shapland for the Daily Mail

They are set to embark on a lucrative UK and European tour to mark 60 years of rocking the world – but the Rolling Stones are unlikely to hand over much of their proceeds to the taxman.

Because documents released in the Netherlands suggest that although they received millions from their last tour, No Filter, only peanuts were paid in taxes.

Indeed, the annual balance sheet recently filed by Promogroup, an Amsterdam-based holding company of the group, suggests the tax paid was just over £300,000 on income of £36 million.

Because documents released in the Netherlands suggest that although they received millions from their last tour, No Filter, only peanuts were paid in taxes

Promogroup, whose three shareholders are Mick Jagger, Keith Richards and the late Charlie Watts, is swimming in cash.

There is no indication that the Stones are paying anything other than the tax required by law.

The group have long been known to look for ways to minimize their tax liability, first going into exile in 1971 when they discovered they owed £250,000 to HMRC.

Sir Mick, 78, divides his time between homes in Chelsea, the Caribbean, France and America, and is considered a non-dom in the UK.

The Sunday Times rich list suggests he is worth £310million. Richards lives in Connecticut and owns property in the Turks and Caicos Islands. He is said to be worth £295million.

In an interview with The New Yorker, the 78-year-old Richards said, “The whole thing hinges a lot on tax laws.”

In his 2010 book, Life, he said, “Mick used to come and visit me in Switzerland and talk about ‘economic restructuring’.

“We sit about half the time talking about tax lawyers!” The intricacies of Dutch tax law vis-à-vis English tax law and French tax law. All these tax thieves were hot on our heels. 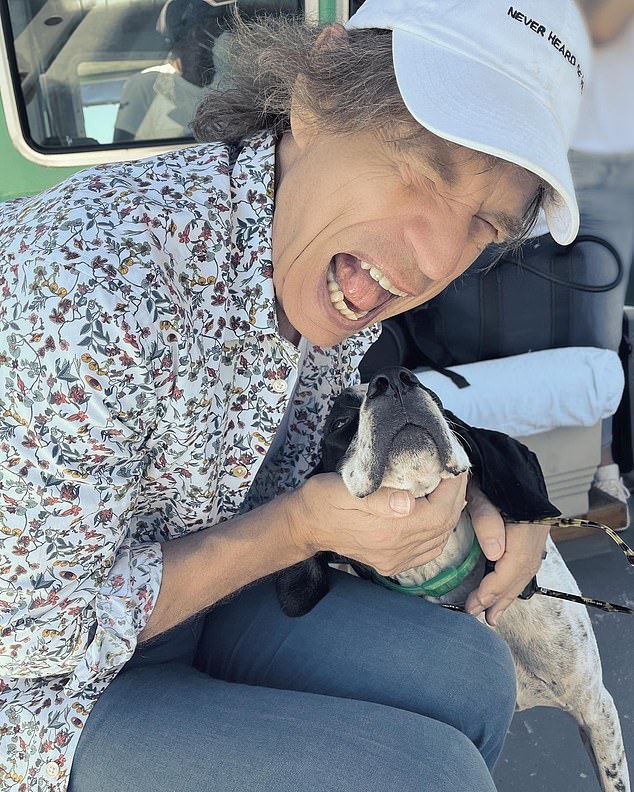 Sir Mick, 78, divides his time between homes in Chelsea, the Caribbean, France and America, and is considered a non-dom in the UK.

Sir Mick enrolled at the London School of Economics but dropped out of his “dull, boring course” when the Stones took off. The group’s late financial adviser, Prince Rupert Loewenstein, set up a series of Dutch companies and trusts that helped them pay minimal tax.

In 2006, German newspaper Die Welt reported that the Stones had paid just £3.9 million in tax over the previous 20 years on earnings of £242 million.

The accounts cover the year 2018 and provide an overview of the group’s financial affairs. Management costs were recorded at £1.8m and it was noted that promotions, public relations and marketing costs totaled £840,000.

The Stones will play 14 dates across Europe on their latest tour, Sixty, which kicks off in June in Madrid. They will play Hyde Park twice and visit Liverpool.

It will be their first UK dates since the death of drummer Charlie Watts last year.