According to industry sources Thursday, Hyundai Motor Co. is developing two models of compact electric vehicles priced at 20,000 euros ($19,936.05) aimed at the European market where small four-wheelers are in favor. The Korean automaker’s 2023 Ioniq 5 and Volkswagen’s rival ID.4 were priced around $40,000 earlier.

Finished automakers are finding it increasingly difficult to cap or reduce prices for electric vehicles amid higher material costs and the phasing out of government subsidies. According to California-based vehicle evaluation and automotive research company Kelley Blue Book, conventional combustion engine vehicles remain much more price competitive with an average price of $46,000 in June in the United States compared to the price $66,000 average electric vehicle.

Without addressing the price range, Chinese brands could dominate global roads while other EVs stall.

Hyundai Motor and Volkswagen are at the forefront of non-Chinese automakers in developing consumer electric vehicles,” said Kim Phil-soo, a professor at Daelim University. 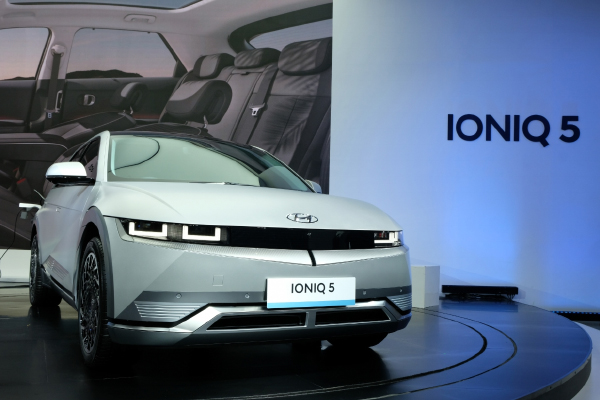 “Foreign-made cars are excluded from tax incentives in the United States, reducing their attractive prices, which can’t help management or the union,” said a senior union worker.

“US production should increase provided it doesn’t come at the expense of domestic jobs,” said a Kia unionist.